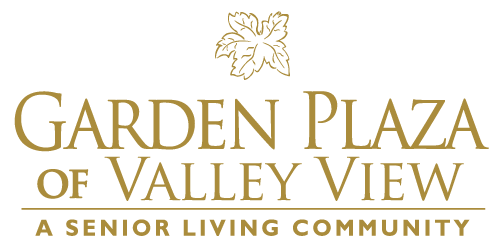 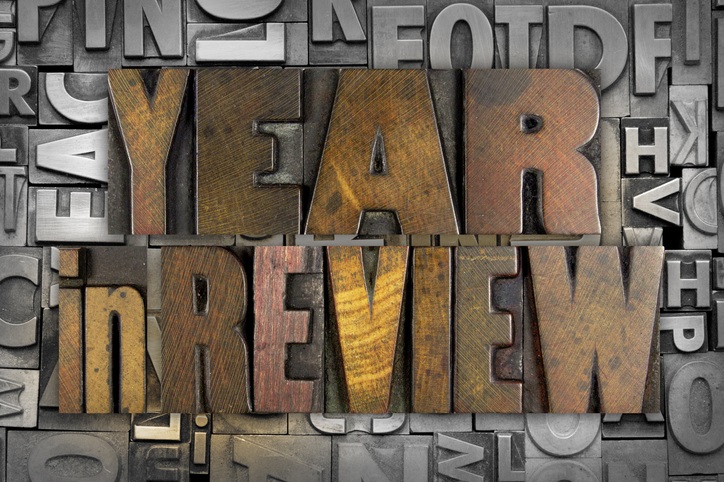 Posted at 14:19h in Uncategorized by Roxanne Walker
0 Likes
Share

2022 has definitely been an interesting year full of rapid growth and surprising endings. Here are just a few noteworthy events from this year that we felt were worth mentioning.

Back in July the first five images from the James Webb Telescope were released to the public. As the largest telescope in space it can see objects that are too old, distant or faint for the Hubble telescope. This telescope has given us an in depth and detailed view of the universe that has never been seen before! Scientists have confirmed that there is still so much more to be revealed by the James Webb telescope in years to come.

An experimental drug called Lecanemab, discovered this year, is hailed as a momentous step forward in the fight against Alzheimer’s disease. This is the first drug to slow the destruction of the brain in Alzheimer’s. The drug works as an antibody and has been engineered to tell the immune system to clear amyloid (the buildup seen in the brain of people with Alzheimer’s) from the brain. This year’s breakthrough is a step into the future and may provide prolonged health to people with early-stage Alzheimer’s.

The Passing of Queen Elizabeth:

September 8,2022 marked the end of an era for the British Monarchy with the passing of Queen Elizabeth II. She reigned as Queen of the United Kingdom and other Commonwealth realms from February 6,1953 until her death. This also marked the first televised breaking of the wand ceremony, a ceremony where a staff that signified the Queen’s rule was broken to signify the end of her reign. She was superseded by her son King Charles III following her death.

Physician scientists at Memorial Sloan Kettering Cancer Center have created vaccines that could help fight pancreatic cancer. In a small clinical trial in 2022 the vaccine enabled the immune system of half of the patients to recognize pancreatic cancer cells, and after their surgery it returned at a much slower rate. This is a huge step in the fight against cancer!

These are just a few of the momentous happenings that 2022 has brought our way. We are so excited and curious to see what will come to be in 2023!

If you are looking for more information or just need something to reference, please download our latest brochure using the form below.